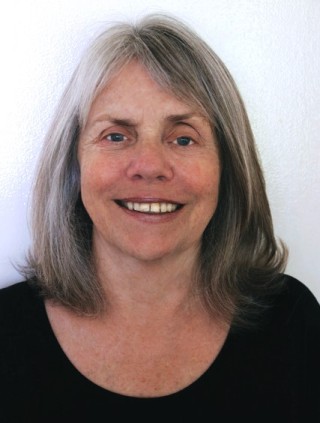 Marele Day is a best-selling, award-winning author of international acclaim who joined the Festival board in 2000.

Marele Day’s four book Claudia Valentine series is a classic in Australian crime writing, and won her a Ned Kelly Lifetime Achievement Award.  Her bestselling literary novel, Lambs of God, was published to acclaim in Australia and overseas, with film rights optioned by Twentieth Century.  This was followed by Mrs Cook: The Real and Imagined Life of the Captain’s Wife, and most recently The Sea Bed.  One of her novels, The Life and Crimes of Harry Lavender is a set text for HSC English.  Marele has more than twenty years’ experience as a teacher of Creative Writing and is mentor for Byron Writers Festival’s highly successful residential mentorship.  She has served as judge for literary competitions including the Vogel Awards and NSW Premier’s Literary Awards.