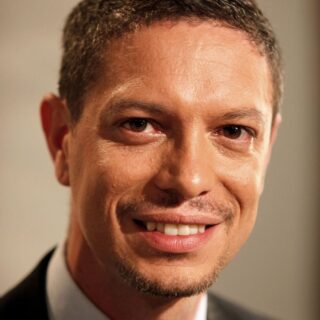 A visual arts graduate, Daniel is also a widely published freelance writer on the arts and culture. He is a former guest editor of Artlink Indigenous, an occasional series of the quarterly Australian contemporary arts journal. He is the inaugural curator of Blak Box, an award-winning, architect-designed sound pavilion commissioned by Urban Theatre Projects, the performing arts company based in western Sydney.

Daniel is a descendant of the Bundjalung and Kullilli peoples of far northern New South Wales and south-western Queensland.