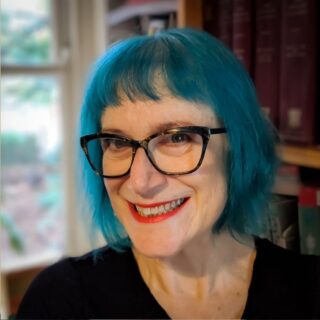 Linda Jaivin is an internationally published novelist, literary translator and film subtitle, a prolific essayist and cultural commentator, and the author of some twelve books. Her debut novel Eat Me (1995), a work of feminist comic erotica, is now a Text Classic. Her The Infernal Optimist (2006) was shortlisted for the Australian Literature Society’s Gold Medal. A fluent Mandarin speaker with extensive experience in China, she has written two China-based novels, A Most Immoral Woman (2009) and The Empress Lover (2014). The hybrid memoir/biography The Monkey and the Dragon (2001) reflects on her nine years in Taiwan, Hong Kong and China and an extraordinary friendship at the heart of it.

Her newest book, The Shortest History of China, published in May this year, tells the story of China from the mythical origins of the universe to the present day. It will come out in the US and UK in September and soon in Russian, Greek, Japanese, Portuguese and other editions. Linda lives in Sydney, where she is working on her next novel.