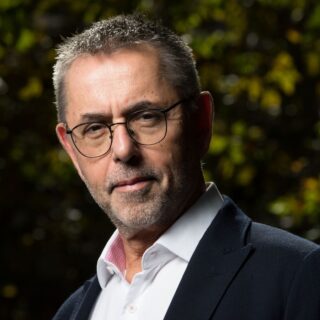 Trained in pediatrics, Dr Swan was one of the first medically qualified journalists in Australia, with a broadcast career spanning more than 30 years. He currently hosts Radio National’s The Health Report and co-hosts Coronacast. He also reports on 7.30 and is a guest reporter on Four Corners; appears on The Drum and is an occasional host of Radio National Breakfast. In addition to being an active journalist and health broadcaster, Dr Swan has a deep strategic knowledge of the Australian healthcare system and is committed to evidence-based approaches to help young people, which is why he sits on the board of the Australian Research Alliance for Children and Youth. He was also the co-founder of Tonic Media Network, a health channel that plays in GPs’ waiting rooms.