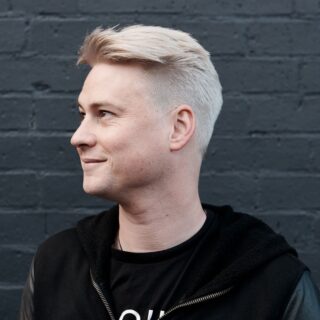 Sam Coley’s two favourite things in the world are taking photos and dancing. Most nights, however, he can be found at his desk with a pen and a legal pad and a bottle of wine. He has called New Zealand, Australia and the UK all home at some point, and probably still would. His debut novel, State Highway One, was the winner of the 2017 Richell Prize for Emerging Writers and was published by Hachette Australia in 2020. His writing has also appeared in the Guardian and Meanjin.