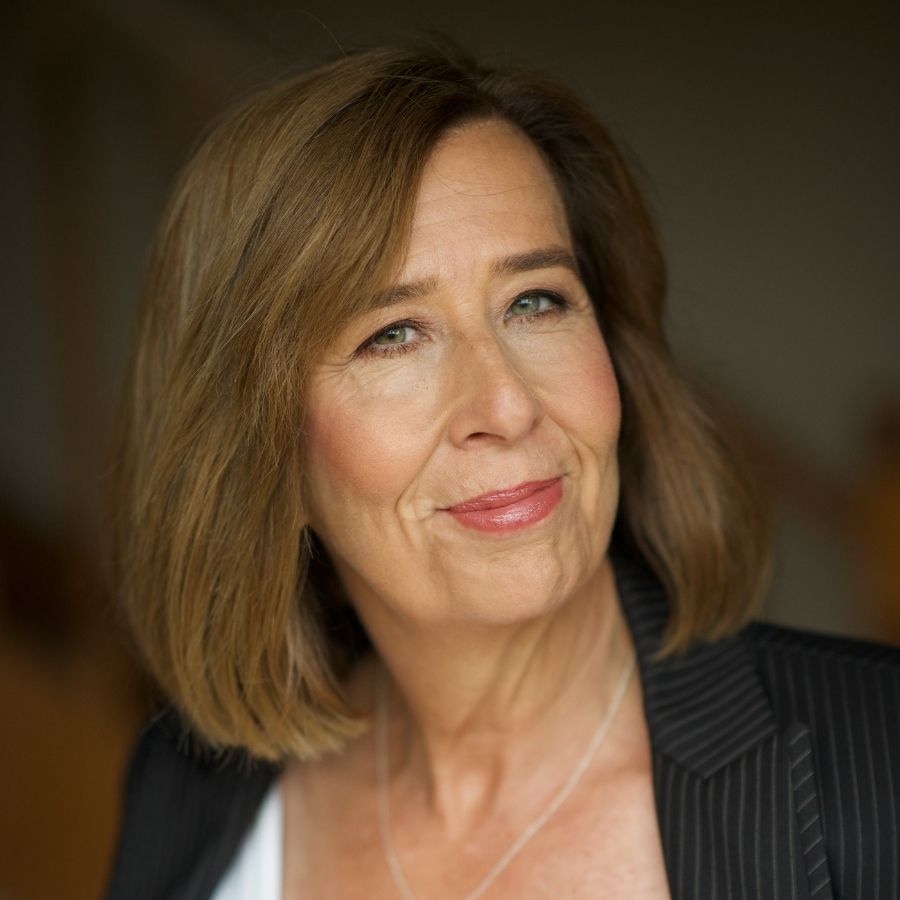 Humans are hardwired to value storytelling. We seek stories the same way we seek out meaning; in the events that happen to us, in history and in the daily news.

In this masterclass, award-winning novelist and memoirist Kathryn Heyman (Fury) helps you take a kernel of truth and turn it into a work of art: a novel, memoir or captivating work of narrative non-fiction. Whether you’re working on a novel inspired by true events, or a memoir, you’ll discover how to find the right voice for your work, how to create compelling scenes, how to find the drama in the truth. Using a mixture of example, discussion and carefully selected exercises, developed over almost two decades of coaching writers, Kathryn Heyman will help you discover the truth of your story. You’ll leave with a clear sense of how to get to the core of your idea and how to make the story sing.

Participants should read Fury before the masterclass, as we will use this as a structural guide.