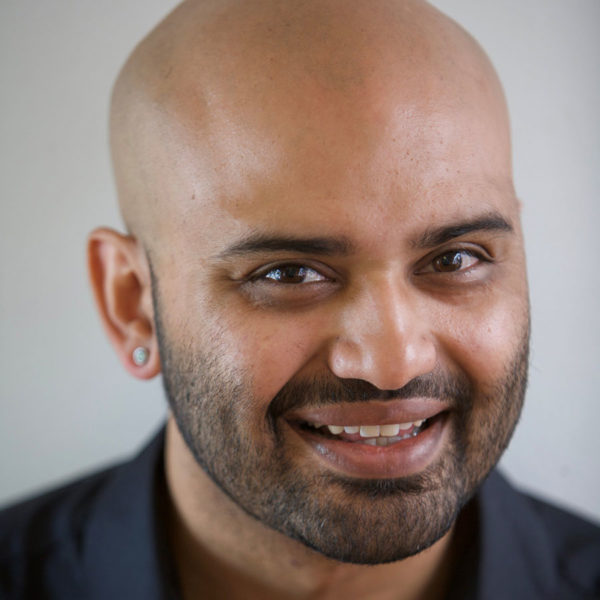 Every story starts with a moment of inspiration — and a great opening sentence.

W. Somerset Maugham — also a pretty nifty short story writer — once quipped that “there are three rules for writing a novel. Unfortunately, nobody seems to know what they are.”

But what if there were rules for writing the kind of short story you love reading, and others might too?

What if these rules were distilled from the writings and teachings of some of the world’s best writers?

And what if they’d been tested to see if they could result in publishable work that got published?

In an engaging, enlightening and entertaining day-long workshop, writer, broadcaster and academic Sunil Badami will reveal his Golden Rules for Writing a Great Short Story, which he tested by writing four short stories in four weeks — all of which were published in some of Australia’s most prestigious literary journals.

You’ll not only learn these practical and applicable rules to write better short stories, with opportunities to test the Golden Rules, but read some great examples of brilliant short story writing, and get some insider tips on how to get your work published.

Sunil Badami is a writer, broadcaster and academic. He has a Masters in Creative and Life Writing (Distinction) from the prestigious Goldsmiths College at the University of London, where he studied under acclaimed novelist, poet and critic Blake Morrison, as well as writers including Helen Simpson, Alan Bennett, Commonwealth Writers’ Prize winner Aminatta Forna, Booker Prize winners Julian Barnes and Bernadine Evaristo, and Nobel laureate Kazuo Ishiguro.

Sunil also has a Doctor of Creative Arts from the University of Technology, Sydney, where he teaches creative writing, film studies, digital literacy and other subjects.

In addition to being a literary critic for over 20 years, he’s a former Chair of a NSW Premier’s Literary Awards judging panel, former selection panellist and current Academy Member of the Asia Pacific Screen Awards and a manuscript assessor and mentor for the Australian Society of Authors.

He devised and hosted his own national radio show on ABC Radio, made a number of acclaimed documentaries for Radio National, and was Double J’s resident book critic. He has hosted segments for ABC TV’s The Mix and appeared regularly on The Drum.

After losing the novel he spent 13 years writing after his computer was stolen, Sunil ended up the last Grand Champion of long-running quiz show Temptation, and is currently editing that novel for publication. Find out more at http://sunilbadami.com/