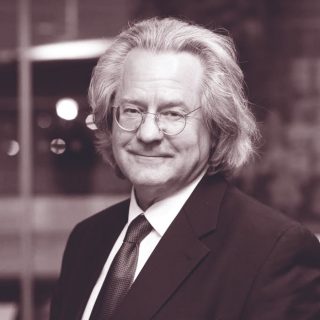 A. C. Grayling CBE MA DPhil (Oxon) FRSA FRSL is the Founder and Principal of New College of the Humanities at Northeastern University, and its Professor of Philosophy. He is also a Supernumerary Fellow of St Anne’s College, Oxford. He is the author of over thirty books of philosophy, biography, history of ideas, and essays. He was for a number of years a columnist on the Guardian, the Times, and Prospect magazine. He has contributed to many leading newspapers in the UK, US and Australia, and to BBC radios 4, 3 and the World Service, for which he did the annual ‘Exchanges at the Frontier’ series; and he has often appeared on television. He has twice been a judge on the Booker Prize, in 2014 serving as the Chair of the judging panel. He is a Fellow of the Royal Society of Arts, a Fellow of the Royal Society of Literature, a Vice President of Humanists UK, Patron of the Defence Humanists, Honorary Associate of the Secular Society, and a Patron of Dignity in Dying. His latest book is For the Good of the World.