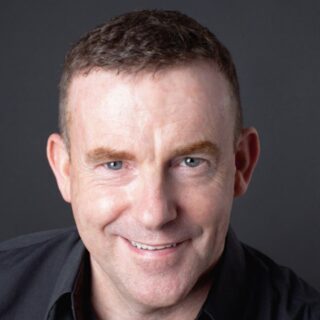 Andrew McDermott (Andy) is the CEO and founder of Publicious Book Publishing, a company he established in 2010 to assist authors to realise their dreams of becoming published. To date, Publicious has assisted over 500 authors across Australia and overseas.

Andy, a self-published author himself, published his first novel, The Tiger Chase, in 2010 and donated all his royalties to a tiger preservation charity. He has since published a further five books: The Last Tiger, Murder inQuest, Flirting with The Moon, Yes You Can Publish Your Book! and The Publicious Book Marketing Toolkit. He is currently working on a new series of detective books set on the Gold Coast and has recently completed the screenplay for Flirting with The Moon.

This year (2021) sees him at the helm of the Gold Coast Writers Association once more as their newly elected President, a role he also undertook between 2005 – 2007 for which he was awarded a lifetime honorary membership. Andy continues to write and is active in the writing community.