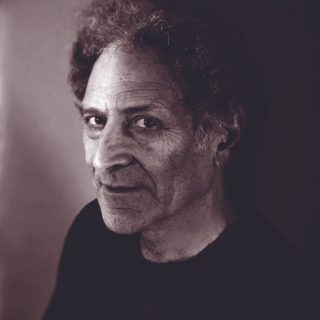 Arnold Zable is an acclaimed Australian writer, novelist, storyteller, and human rights activist, and the recipient of the 2021 Australia Council Award for Lifetime Achievement in Literature. His books include Jewels and Ashes, Café Scheherazade, Scraps of Heaven, Sea of Many Returns, The Fig Tree, Violin Lessons, and The Fighter. His most recent book is The Watermill.

He has published numerous stories, features, essays, columns, and works for theatre. He has a doctorate from the School of Creative Arts, Melbourne University, and has lectured widely on the art of story both nationally and internationally.

He is a long time-activist with PEN International, and the patron of PEN Melbourne. He co-wrote and presented a radio documentary series marking the centenary of PEN, which was broadcast on the ABC Radio National’s ‘The History Listen’ in December 2021. A long-time refugee advocate, his awards include the 2013 Voltaire Prize for Freedom of Expression, and the 2017 Australia Council Fellowship for Literature. His most recent story. ‘The Man who Loved the Persimmon Tree’, was published the summer edition of Meanjin in December 2021.