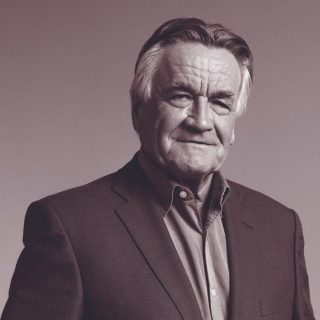 Barrie Cassidy started out as a cadet journalist with the Border Mail in Albury in 1968. He has since worked at the Shepparton News, The Melbourne Herald and Herald Sun, Network Ten and as a political correspondent for ABC News and 7.30. He has also served as a foreign correspondent based in Washington DC and Brussels. He has hosted News Breakfast on ABC TV and radio programs on ABC 774 and created and hosted Insiders on ABC TV from 2001 until 2019. Barrie was senior press secretary and political adviser to PM Bob Hawke for four years from November 1986. He has written three books, The Party Thieves, Private Bill and An Ocean Of Cricket.