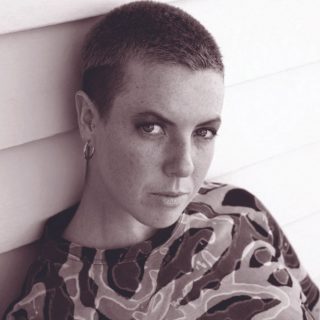 Dylin Hardcastle is a non-binary author, artist, and screenwriter based on Bundjalung Country. They are the author of three critically acclaimed books. Their most recent novel, Below Deck has been published in ten territories and translated into eight languages. Dylin is the co-creator, co-writer and co-director of the SBS On Demand show, Cloudy River, which was made with principal funding from Screen Australia and premiered at Mardi Gras Film Festival in 2020. In 2018, they were one of the first two Australians to study as a Provost’s Scholar at Worcester College at the University of Oxford. They later worked as a research assistant in World Literature at the University of Oxford. Dylin is currently completing their PhD in Creative Writing at UNSW. They have travelled to Antarctica, South America and Europe for artist residencies.