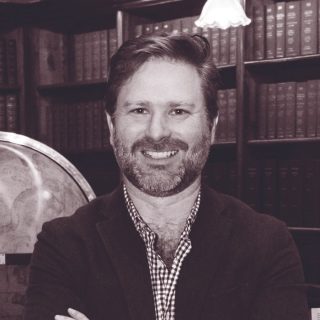 Ed Coper was on the front lines when the internet collided with democracy, growing Australia’s first online political movement to quickly amass more members than every political party combined. He is a leading political communications expert who pioneered techniques to bring politics into the digital age. He powered Change.org’s global expansion into over eighteen countries, and has been behind the scenes of many of the last decade’s most prominent social movements – most recently the ‘teal wave’ in Australian politics.

He has advised campaigns on every continent except Antarctica, and high-profile changemakers from Malala to Richard Branson. Ed founded the New York-based Center for Impact Communications, which has led efforts to safeguard US elections from disinformation and overcome vaccine hesitancy. Ed also founded a New York City creative agency that serviced multiple Nobel Peace laureates, political and social leaders to scale their social impact.

His groundbreaking campaigns have raised hundreds of millions of dollars for causes, won landmark social change and have featured in several museum exhibitions. Ed is based in Sydney and is director of the Populares communications agency.