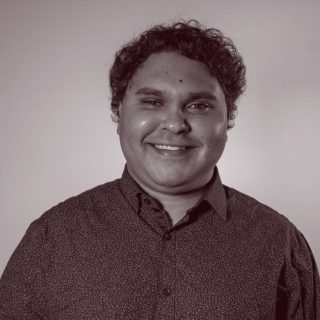 Gary Lonesborough is a Yuin man, who grew up on the Far South Coast of NSW as part of a large and proud Aboriginal family. Growing up a massive Kylie Minogue and North Queensland Cowboys fan, Gary was always writing as a child, and continued his creative journey when he moved to Sydney to study at film school. Gary has experience working in Aboriginal health, the disability sector (including experience working in the Youth Justice System), and the film industry. He was Bega Valley Shire Council Young Citizen of the Year, won the Patrick White Young Indigenous Writers’ Award, and has received a Copyright Agency First Nations Fellowship. The Boy from the Mish is Gary’s debut YA novel.