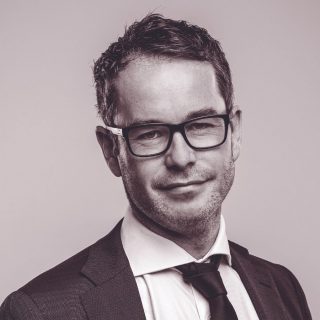 James Schloeffel is founder and head writer at The Shovel, a satirical website he created in 2012 in response to the growing need for a serious, dedicated space to make fun of Tony Abbott. The Shovel has since grown to become one of Australia’s most popular comedy websites.

In 2020 he co-wrote and performed the sold-out Adelaide Fringe show The Anti-Experts Guide to Everything, a journey through the world of anti-vaxxers and conspiracy theorists. The national tour was cancelled due to a coronavirus pandemic created by Bill Gates. He is currently touring his latest show Spin, co-performed with Charles Firth

James has written or co-written a number of books including The Shovel Annual (2016-2019), The Complete True History of Australia, The Anti Experts Guide To Everything and The Official Guide To Election 2019.

James also works as a copywriter, has a degree in Economics and was once an extra in a direct-to-DVD movie starring Kylie Minogue. Although the less said about that the better.