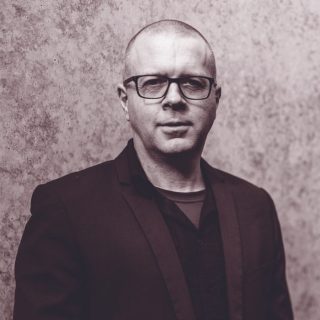 He is a columnist for The Guardian Australia, a former Breakfaster at Melbourne’s 3RRR, and a past editor of Overland literary journal. His most recent books are Crimes Against Nature: Capitalism and Global Heating (2021), Fascists Among Us: Online Hate and the Christchurch Massacre, Trigger Warnings: Political Correctness and the Rise of the Right (2018) and No Way But This: In Search of Paul Robeson (2017). Jeff is the author of Killing: Misadventures in Violence (2009) and Communism: A Love Story (2007). He is the co-author, with Jill Sparrow, of Radical Melbourne: A Secret History (2001) and Radical Melbourne 2: The Enemy Within (2004) and the co-editor, with Anthony Loewenstein, of Left Turn: Essays for the New Left (2012).

He lectures at the Centre for Advancing Journalism in the University of Melbourne.