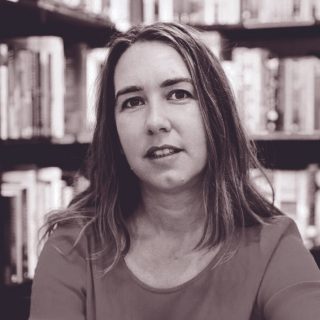 Jemma Birrell hosts The Secret Life of Writers podcast, interviewing writers, publishers and agents from around the world. Her previous roles include artistic director of Sydney Writers’ Festival, advisor to the PEN World Voices Festival in New York and events director at iconic Parisian bookshop Shakespeare and Company, where she also co-directed FestivalandCo literary festival. More recently, Jemma was Creative Director at publishing start-up Tablo where she published a short book series by great women writers. She’s been on the advisory arts board for The University of Technology, on the board of the National Young Writers’ Festival, on the judging panel for the Sidney Myer Creative Fellowships and an academy member of the Walter Scott Prize for historical fiction.