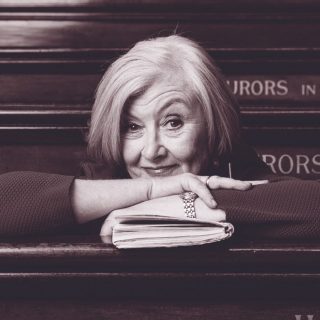 Kate McClymont is an investigative journalist with the Sydney Morning Herald. She is a nine-time winner of journalism’s most prestigious award, the Walkley, including the Gold Walkley for her coverage of the Bulldogs salary cap rorts.

She was named the 2012 NSW Journalist of the year for her investigations into the fraudulent activities of Michael Williamson, the head of the Health Services Union and the business activities of former NSW Labor minister, Eddie Obeid.

With her colleague Linton Besser, she has published He Who Must Be Obeid, which chronicles corruption in NSW.

In 2020 she was made a Member of the Order of Australia (AM) for her services to the print media and to investigative journalism.