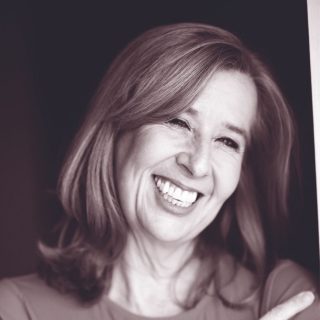 Dr Kathryn Heyman is the author of six novels and the memoir Fury. Her previous work has won the Wingate, Southern Arts Award, Arts Council of England Writing Award and the Hallam Prize in the UK and been listed for awards including the Scottish Writer of the Year, the Orange Prize (now the Women’s Prize for Fiction), the Edinburgh Fringe Critic’s Awards, the Kibble Prize and the West Australian Premier’s Literary Awards. Alongside her publishing career, she was for several years a frequent dramatist for for BBC radio and for the stage. Her dramatic serialisation of Captain Starlight’s Apprentice, republished in a new edition this year, drew an audience of two million. She is the Honorary Professor in Humanities for the University of Newcastle and the director of the Australian Writers Mentoring Program, which pairs new and emerging writers with established mentors. Kathryn won the CAL Author Fellowship for Fury, which was shortlisted for the Adelaide Festival Awards for Literature and has been optioned for screen.