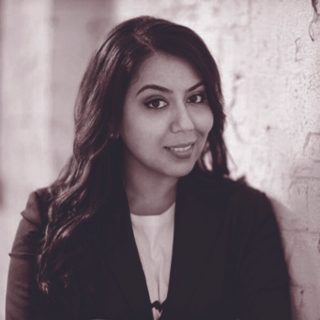 Mariam was recently appointed as inaugural CEO of Media Diversity Australia. She has also founded the Islamophobia Register Australia, and has held multiple board positions including formerly as Co-Chair of Australian Muslim Women’s Centre for Human Rights and Our Watch.

Mariam has worked as radio commentator for the ABC radio and as a columnist for Fairfax media.

With many accolades to her name including the Fairfax Daily Life 2016 Woman of the year, the 2015 Westpac Woman of Influence and Welcoming Australia Life Member Award in 2021, Mariam is renowned for influencing positive change both in the workplace and in society more broadly.

Mariam was born in Afghanistan and came to Australia in 1990 with her family as a refugee and has long been a vocal champion of the rights of asylum seekers and refugees. When Kabul fell in August last year, Mariam was at the forefront of advocating for Australia to increase its humanitarian intake.