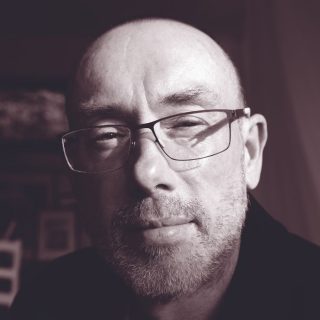 His short stories have appeared in the Review of Australian Fiction, Meanjin, and Overland among many other journals, and his creative nonfiction has been published by The Guardian, Sydney Morning Herald, Canberra Times, and the Chicago Quarterly Review, among other outlets. He wrote the libretto for The Weight of Light, as commissioned by the Hume Conservatorium, with the music composed by James Humberstone of the Sydney Conservatorium of Music; this work was developed by The Street Theatre in Canberra and had its world premiere in 2018.

Nigel is currently working on a play with spoken-word songs, which is being developed by The Street Theatre and has been supported by Create NSW. Nigel lives on unceded Ngunnawal / Ngambri / Gundangara Country (otherwise known as the NSW Southern Tablelands).