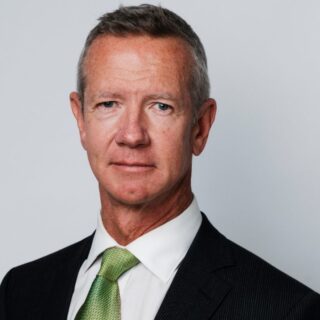 He has been writing about politics, economics and international affairs for nearly 40 years, including a decade as a foreign correspondent in Tokyo and Washington. He has won multiple awards for his news, financial and investigative journalism and for his books.

His first book was a pathbreaking study of Japan’s Ministry of Finance and its economic dysfunction, The Ministry, published by Harvard Business School Press in 1988.

His 2006 book on the U.S economy, Bubble Man: Alan Greenspan and the Missing Seven Trillion Dollars, published by W.W. Norton, foresaw the collapse of the U.S. real estate and financial markets and the Great Recession that followed two years later.

His works on Australia include his penetrating account of the fall of John Howard and the rise of Kevin Rudd, To the Bitter End, published in 2009 by Allen & Unwin. And The Sweet Spot: How Australia Made Its Own Luck And Could Now Throw It All Away, published by Black Inc., won the main award for business books in Australia, the Ashurst Business Literature Prize, in 2012.