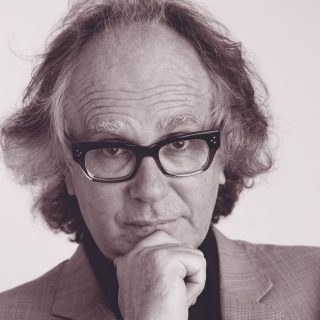 Phil Brown is the Arts Editor of The Courier-Mail and has a popular column in the lifestyle magazine Brisbane News. He has written for a range of national and international newspapers and magazines and has published his poetry widely in the mainstream press and literary journals.

He is the author of two books of verse – Plastic Parables (Metro Community Press) and An Accident in the Evening (Interactive Press). His book of humorous travel stories, Travels with My Angst (UQP, 2004) was short-listed for the Arts Queensland Steele Rudd Award at the 2005 Queensland Premier’s Literary Awards. Any Guru Will Do (UQP 2006) was the second in his memoir series.

From 1963 to 1970 he lived in Hong Kong where his father ran a construction company. His latest book, The Kowloon Kid (Transit Lounge) is a memoir of his family’s life in China and Hong Kong since the 1930s.