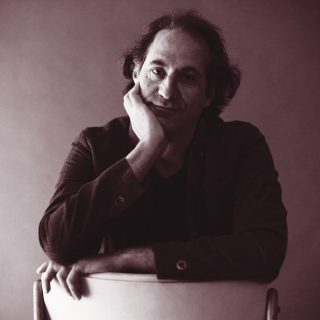 Steve Toltz was born in Sydney. A Fraction of the Whole, his first novel, was published in 2008 to widespread critical acclaim. It was shortlisted for the Man Booker Prize and the Guardian First Book Award. His equally acclaimed second novel Quicksand was published by Hamish Hamilton in 2015 and won the 2017 Russell Prize for Humour. Shortly after its publication Steve relocated to Los Angeles to work as a screenwriter. He has writing credits on major Hollywood productions such as No Activity and Guilty Party. Steve is one of Australia’s finest comic writing exports. Here Goes Nothing is his latest book.