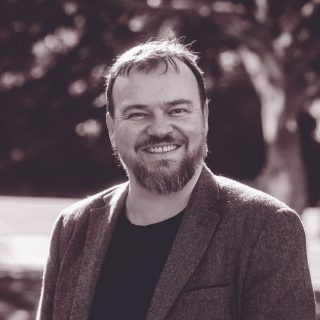 Tim Burrowes is author of Media Unmade, the definitive story of Australia’s media during the disruptive decade of 2010 to 2020. He is also the editor and founder of media industry analysis newsletter Unmade.

Previously Tim was the founder of Australian media and marketing industry publication Mumbrella, which he launched in December 2008. He remained with Mumbrella until the end of 2021.

Working on newspapers, magazines and online, Tim has been a journalist for more than 30 years and has written about the media for the last 20.

He began his career on local and daily newspapers, before his first editorship on specialist magazine Hospital Doctor. He then edited Media Week in the UK, followed by the Dubai-based Campaign magazine, covering advertising and marketing issues throughout the Middle East. He was twice named Editor of the Year at the British Society of Magazine Editors Awards.