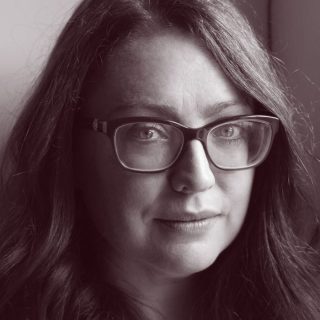 Van Badham is an internationally award-winning writer and theatremaker. As a journalist, she’s written for The New York Times, Bloomberg, The Telegraph (UK) and The Age, and she maintains a regular column for The Guardian. Widely published as an essayist and poet, she’s appeared in anthologies for Hardie Grant, Black Inc, MUP and QUP, and wrote the novel, Burnt Snow, for Pan Macmillan. Her plays include Banging Denmark for STC, The Bloody Chamber for Malthouse and The Bull, the Moon and the Coronet of Stars for Griffin Theatre. Her newest nonfiction book is 2021’s history of internet conspiracy cults, Qanon And On, for Hardie Grant. Van appears regularly on television and radio as a commentator, critic and activist.