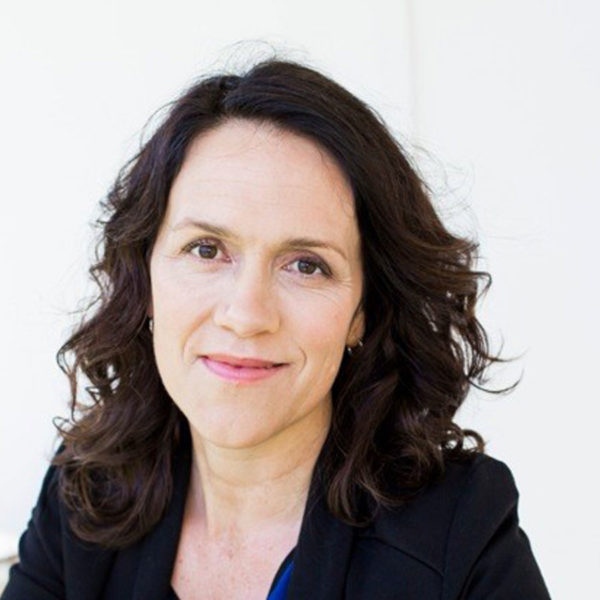 Sarah grew up in a family with no television, which meant she was a voracious (if fairly indiscriminate) reader, and she was determined, from an early age, to be a writer. This led her to study journalism, and she joined ABC Radio Current Affairs where, in 1993, she won a Walkley Award for a story on diggers returning to Gallipoli. Later she became a researcher and field producer on ABC TV’s ‘Foreign Correspondent’ program.

In 1997 she resigned from the ABC and moved to the hills outside Byron Bay to devote herself to writing fiction.

She lives in Mullumbimby with the writer, Alan Close, and their young daughter. 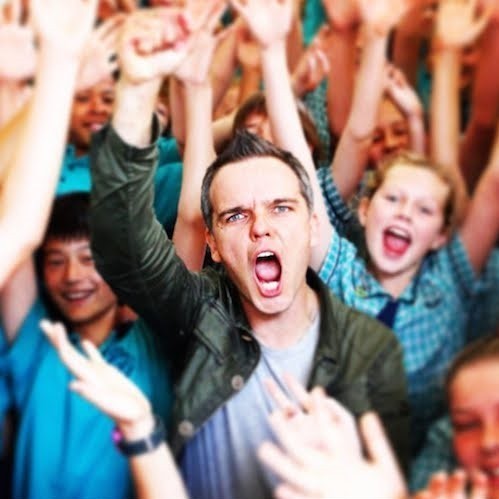 Tristan Bancks is a children’s and teen author with a background in acting and filmmaking. His books include Two Wolves (recognised as an Honour Book in the 2015 Children’s Book Council of Australia Book of the Year Awards, as well as winner of the YABBA and KOALA Children’s Choice Awards), the My Life series (weird-funny-gross short stories featuring Tom Weekly) and Mac Slater, Coolhunter. His short films as writer and director have won a number of awards and have screened widely in festivals and on TV. Tristan is excited by the future of storytelling and inspiring others to create. 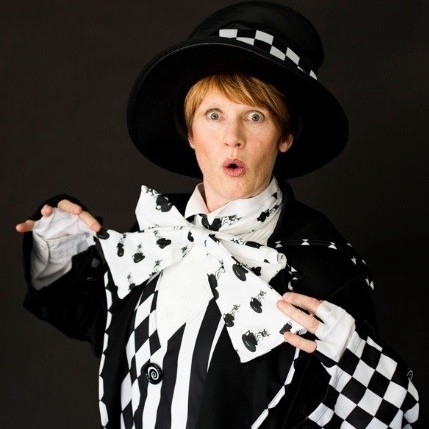 Writer, teacher and performer, Jesse Blackadder has entertained audiences aged four to 94 in Australia and internationally with her tales of writing, researching, and unusual creatures. Passionate about becoming a vet from childhood, she ended up becoming an author instead and has written a junior series about friendships between humans and animals. A fibreglass seeing eye dog sets sail for the frozen south in Stay: The Last Dog in Antarctica. A young rider tries to save a wild horse in danger in Paruku The Desert Brumby, and a city kid has to draw on all her courage to save a koala from a cyclone in Dexter the Courageous Koala. Jesse is also an international award-winning author of historical and contemporary fiction for adult readers. Siboney is a writer, editor, and teacher. She has been running workshops for children, adolescents, and adults for over 25 years, and is passionate about fostering creativity and encouraging writing.

Siboney has written extensively for educational institutions (including the Australian College of Applied Psychology) and publishers (including Blake Education). She has had numerous works of short fiction published, has been selected for the QWC/Hachette Australia Unpublished Manuscript Development Program, and has been long and short-listed for a number of writing awards. Zanni Louise is passionate about writing quality books for children of all ages and inspiring people to write their own stories.

Based in the Byron Bay hinterland, Zanni has published twelve books, including the popular ERROL picture book series, STARDUST SCHOOL OF DANCE chapter books and TIGGY AND THE MAGIC PAINTBRUSH. Her new series HUMANKIND is out in 2020.

She’s collaborated with several award-winning picture book illustrators, and has twice been nominated for the CBCA Book Awards. ARCHIE AND THE BEAR was selected for the prestigious White Ravens International Catalogue. Her books are sold in  over twenty foreign territories.

As well as appearing at festivals, Zanni mentors writers and runs writing workshops for kids and adults Australia-wide. She is one of the Australian Writers Centre tutors. www.zannilouise.com

Lucas Proudfoot is a multi-platform storyteller, sharing stories through his music, books, live performances and TV appearances, and is on a mission to inspire and educate as many children across the nation as possible.

Cementing himself as one of the nation’s most versatile children’s performers, Lucas Proudfoot has been playing guitar, didgeridoo and stomp box to over 120,000 kids each year. He has been touring the country with his cultural show, Circular Rhythm for over 10 years, delivering an entertaining and contemporary Indigenous Australian music experience.

He has recently achieved the following accomplishments:

Lucas Proudfoot is committed to sharing stories through his music and his books, with the intention of inspiring young people to learn more about Indigenous cultures and the diversity and vibrancy they bring to our communities.

His colourful career and life shows a true reflection of his undying passions and incredible talent. He has been a cultural performer for over 20 year and has been on the stage ever since.

His imaginative stories, engaging storytelling through his books and music, deliver powerful messages on a range of topics, already capturing the hearts of many across the Australia over the years. Samantha Turnbull is a children’s author, slam poet, and journalist/content creator at the ABC.

Sam writes the super successful ABC podcast Fierce Girls – a series of narrative-style non-fiction audio stories and short TV animations for kids. Fierce Girls won Best Family & Kids podcast at the 2019 Australian Podcasting Awards. Shortly after its debut, Fierce Girls hit the number one spot across all categories on podcasting charts, making it the most popular podcast in Australia.

Sam is also an accomplished slam poet and five-time Australian Poetry Slam state finalist. She has performed her poetry on live TV, and at schools and festivals across Australia.

Sam’s ‘day job’ is as a journalist with the ABC, where she reports for TV, radio and online. She has won a long list of journalism awards, and has been a finalist in The Walkleys.

Sam will soon have her Masters in Teaching specialising in primary education.