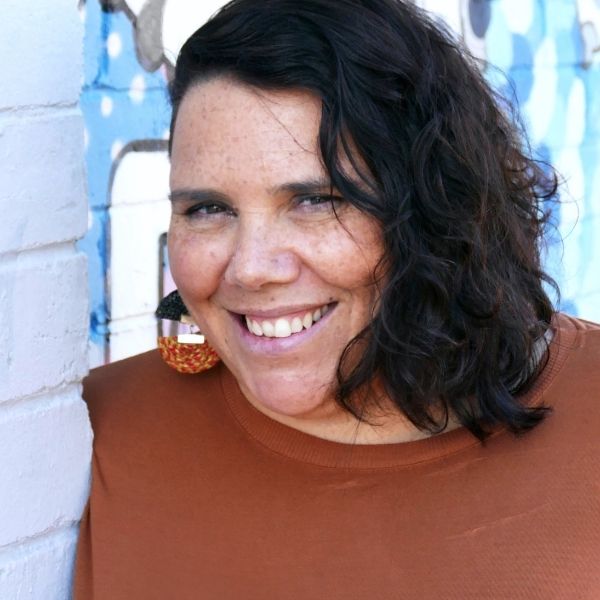 Full of music, Yuwaalaraay language and exquisite description, Song of the Crocodile is a lament to choice and change, and the unyielding land that sustains us all, if only we could listen to it. This debut novel is a captivating Australian saga from the winner of the 2018 black&write! fellowship.

As an added treat, Nardi will also perform a few of her favourite songs.

Nardi Simpson is a Yuwaalaraay writer, musician, composer and educator from North West NSW freshwater plains. A founding member of Indigenous folk duo Stiff Gins, Nardi has been performing nationally and internationally for 20 years. Her debut novel, Song of the Crocodile was a 2018 winner of a black&write! writing fellowship.

About Song of the Crocodile 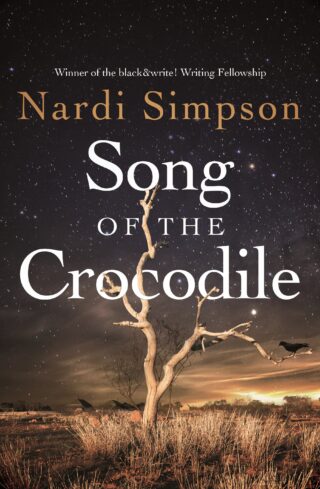 Darnmoor is the home of the Billymil family, three generations who have lived in this ‘gateway town’. Race relations between Indigenous and settler families are fraught, though the rigid status quo is upheld through threats and soft power rather than the overt violence of yesteryear.

As progress marches forwards, Darnmoor and its surrounds undergo rapid social and environmental changes, but as some things change, some stay exactly the same. The Billymil family are watched (and sometimes visited) by ancestral spirits and spirits of the recently deceased, who look out for their descendants and attempt to help them on the right path.

When the town’s secrets start to be uncovered the town will be rocked by a violent act that forever shatters a century of silence.

Full of music, Yuwaalaraay language and exquisite description, Song of the Crocodile is a lament to choice and change, and the unyielding land that sustains us all, if only we could listen to it. 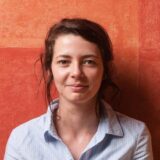 Grace is an Aboriginal (Bundajalung) editor specialising in fiction and poetry. Grace also works in the Australian publishing industry as a creative consultant, peer assessor, guest lecturer, and industry advisor. She grew up mostly between northern NSW and the greater Logan/Brisbane area. She is passionate about developing and promoting First Nations storytelling. Grace is the Senior Editor at State Library of Queensland’s black&write! Indigenous Writing and Editing Project.

Praise for Song of the Crocodile

‘Song of the Crocodile is a moving, wise and deeply rewarding novel from an astonishing writer’ – Emily Maguire, author of An Isolated Incident

‘In Song of the Crocodile, Yuwaalaraay author Nardi Simpson makes a lightning debut.’ – Kill Your Darlings