How can we live with joy and abundance in such challenging times? Sit down for morning tea with the courageous and inspiring Sarah Wilson, author of This One Wild and Precious Life and host of Wild, for a wide-ranging chat about the pathway to a more nourishing, connected life. Charles Firth (The Chaser) and James Schloeffel (The Shovel) are joining forces to provide a masterclass in the ancient art of lying.

From political messaging to corporate deception, they’ll show you how to bullsh*t your way through the trickiest situations life can throw at you. The Bogong is a celebration of the lived experience in crafted spoken word form. Featuring six First Nations storytellers, it’s a feast for the ears. Join Evelyn Araluen, Fiona Foley, Megan Albany, Paul Callaghan, Gary Lonesborough and Mykaela Saunders for a for a cabaret style event that will explore the theme ‘Belonging’.

Presented in partnership with Blak & Bright, curated by Jane Harrison How can we approach our current moment with radical hope? Five leading thinkers will consider how we can look unflinchingly at our cultural and environmental situation, while finding a new way to imagine our future. With A.C. Grayling, Damon Gameau, Anne-Marie Te Whiu, Mia Thom and Thando Sibanda and featuring a special musical performance by Nidala Barker. 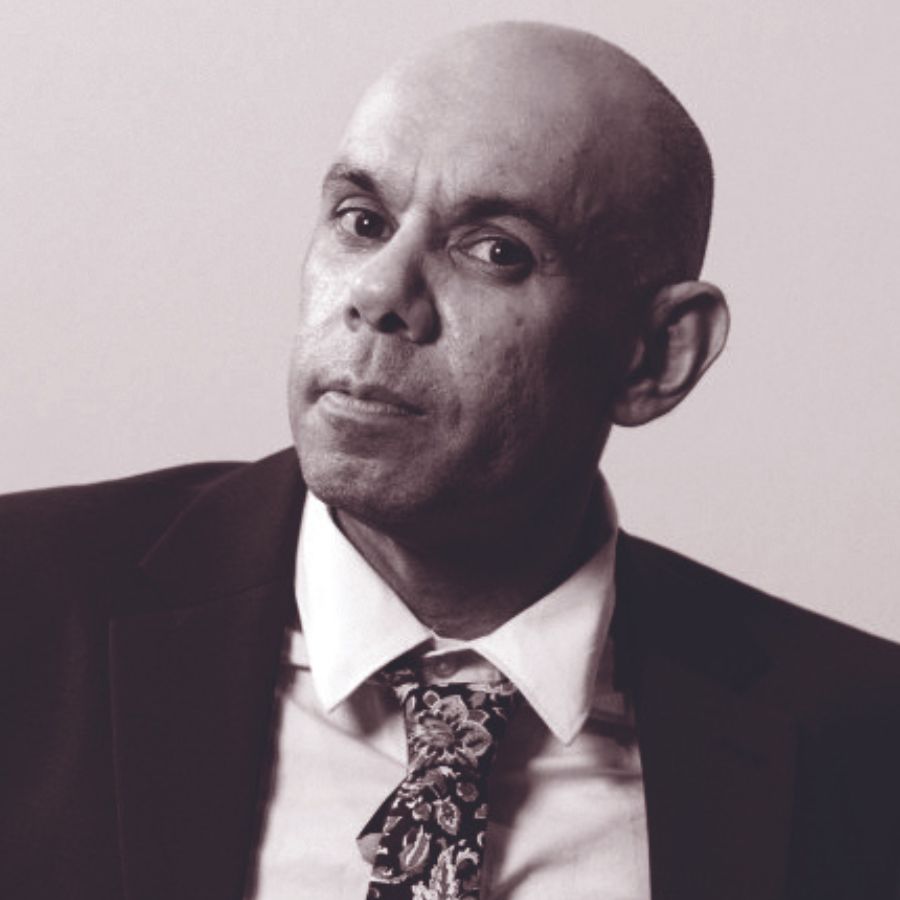 Bundjalung Nghari (meaning: story) is theatrical readings of a collection of stories, poems and essays penned by First Nations Writers.

Five Bundjalung writers, Steven Oliver, Melissa Lucashenko, Daniel Browning, Kylie Caldwell and Ella Noah Bancroft, explore the healing and resurgence of being back home on country. We are still here, with the same voice and language of our ancestors, Bundjalung Nghari – Indigenise enables a new amplification of the continued truth telling in the 21st century. Sit down with a local Bundjalung Elder who will share a story of their lived experience. Immerse yourself in rich stories from respected First Nations Elders, up close and personal, and over a cup of tea. Limited sessions available, three people maximum per session.

Presented in partnership with Blak & Bright, curated by Jane Harrison