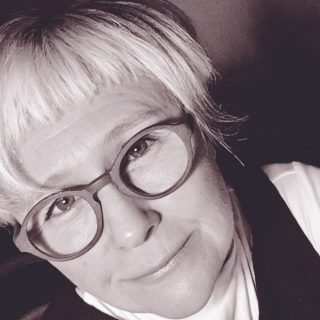 Ashley Hay is an award-winning novelist and essayist whose work has been praised for its ‘incandescent intelligence and a rare sensibility’. Her prizes include the Foundation of Australian Literary Studies’ Colin Roderick Award, the NSW Premier’s Literary Awards Peoples’ Choice, and the Bragg/UNSW Press Prize for Science Writing. Her books – including The Railwayman’s Wife and A Hundred Small Lessons – have been published to critical acclaim and commercial success in Australia, the US, the UK and in translation. A revised and updated edition of her popular 2002 narrative non-fiction book, Gum: The Story of Eucalypts and Their Champions, was published in late 2021.

She was the editor of Australia’s leading literary journal, the quarterly Griffith Review from 2018 until mid-2022. She lives in Brisbane.