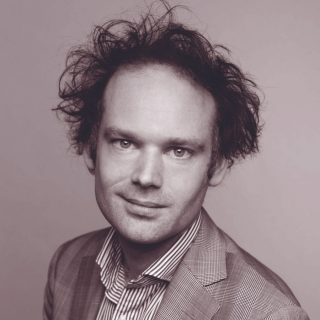 Erik Jensen is the editor-in-chief of Schwartz Media and founding editor of The Saturday Paper. He is the author of Acute Misfortune: The Life and Death of Adam Cullen, On Kate Jennings and The Prosperity Gospel. His latest book is a collection of poems, I Said the Sea Was Folded. Jensen has won the Nib Prize for Literature and been shortlisted for the Victorian Premier’s Literary Awards and the Walkley Book Award. He has written for film and television. The film adaptation of his first book won the Critics’ Prize at the Melbourne International Film Festival.