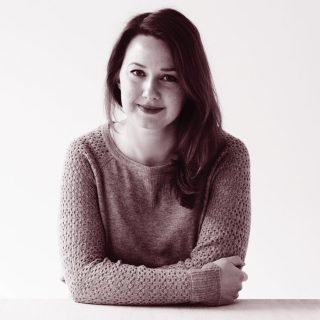 Her original feature film, Run Rabbit Run, directed by Daina Reid and starring Sarah Snook will be produced by Carver and XYZ Films.

Hannah is also the co-founder of Kill Your Darlings, and has written for The New York Times, The Saturday Paper, The Guardian, the Age, the Sydney Morning Herald, Meanjin, Qantas Magazine and LitHub. She lives and works on Peramangk country.