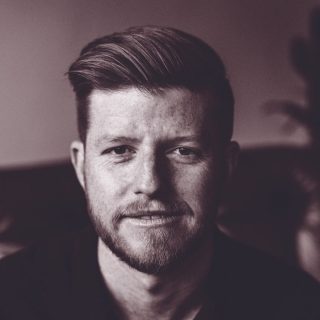 After publishing The Undesirables: Inside Nauru (Hardie Grant 2014), a whistle-blowing account of his work with asylum seekers in one of Australia’s notorious offshore prisons, Mark has become a fierce advocate for the rights of displaced people in Australia and globally. He uses his writing and photography to tell stories of displacement and conflict and shed light on social justice issues all around the world.

His second book, Nauru Burning (Editia, 2016), is an investigative report into human rights abuses in the Nauru detention centre.

Several years later Mark wrote, The Kabul Peace House (Hardie Grant, 2019), the story of a community of peace activists in Afghanistan. His affiliated photography collection, Imagining Peace: A Portrait of Modern Afghanistan, is available for exhibits.

Mark has reported from post-war Sri Lanka and documented stories from the migrant caravan in Central America and Rohingya communities in South Asia. He has twice contributed to the Berlin Literature Festival anthology, Refugees Worldwide, including a reportage from inside the Manus Island detention centre in Papua New Guinea.

Mark is currently working on a book about immigration detention in Australia and studying for a Doctor of Philosophy at the University of Technology, Sydney, focusing on people smuggling in the Asia-Pacific region.