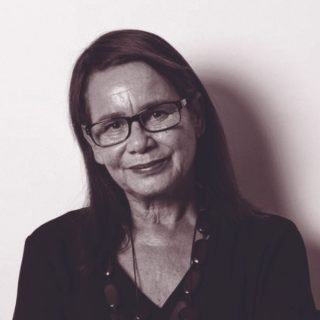 A Widjabul /Wia:bal woman from the Bundjalung territories, Rhoda is an experienced motivated and versatile arts executive, with a diverse range of international and national industry practice within commercial, community and non-profit organisations, festivals and events.

A practicing weaver an actor/producer and director, she continues to work across the Creative industries and is a sought-after consultant, speaker and performer in theatre, film, television, and radio.