Byron Writers Festival, in partnership with Byron School of Art, invites you to an evening with Bornean-Australian rapper, poet, artist and author Omar Musa. Omar will perform a selection of poetry from his latest book, Killernova, against a backdrop of his stunning woodblock print artworks.

The author of four poetry books and four hip-hop records, Omar is an experienced and captivating performer, receiving a standing ovation at TEDx Sydney at the Sydney Opera House.

‘Omar Musa is a rare kind. As visual in his poetry as he is poetic in his visuals. This collection allows us to to dive deeper into his worlds, to experience the poems alongside the carvings adds greater dimension to each.’

Ticket holders will go in the draw to win one of two signed copies of Killernova, drawn on the night.

In partnership with Byron School of Art 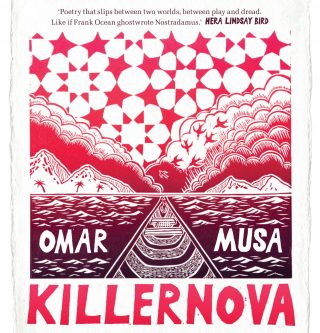 The island of Borneo was once the most heavily wooded in the world, and its people have always carved wood beautifully. In Killernova, grappling with his heritage, Omar Musa remixes this ancient art form with fiery poetry forged in the stars.

Relentlessly on beat, visually captivating and deceptively intimate, this is a collection of words and art that burns blindingly bright. Omar Musa is a Bornean-Australian author, visual artist and poet from Queanbeyan, Australia. He has released four poetry books (including Killernova), four hip-hop records, and received a standing ovation at TEDx Sydney at the Sydney Opera House. His debut novel Here Come the Dogs was longlisted for the International Dublin Literary Award and the Miles Franklin Award and he was named one of the Sydney Morning Herald’s Young Novelists of the Year in 2015. His one-man play, Since Ali Died, won Best Cabaret Show at the Sydney Theatre Awards in 2018. He has had several solo exhibitions of his woodcut prints.

“Omar Musa is a rare kind. As visual in his poetry as he is poetic in his visuals. This collection allows us to to dive deeper into his worlds, to experience the poems alongside the carvings adds greater dimension to each.” — Kate Tempest

“Omar’s poetry slips between two worlds, between play & dread, the sacred & the mundane, with Houdini-like ease. He leans into the mystery, while bringing down the hammer. Like if Frank Ocean ghost-wrote Nostradamus.” — Hera Lindsay Bird

“Omar Musa’s latest work explodes on the page like a dazzling fireworks display, endlessly surprising and beautiful. Killernova is a book to keep close to the heart, forever.”  — Tash Aw After the wild success of Live & Local in 2022, Sydney Writers’ Festival returns to Byron Bay in 2022 to bring the best of the Festival direct to you.

One of Australia’s most loved forums for literature, ideas and storytelling, Sydney Writers’ Festival will live-stream one of its headline events Barrie Cassidy & Friends: Election 2022 from Sydney to Byron Theatre on Saturday 21 May.

At time of writing, we don’t know whether this will be election morning or just another Saturday in our post-election reality, but what we do know is there’s no better panel with which to unpick the state of the national discourse, national politics and nation itself.

Joining Barrie are Fran Kelly, Niki Savva and Amy Remeikis. As essential as an election day sausage in bread.

When: Saturday 21 May
Time: 9.45am for a 10am start
Where: Byron Theatre, 69 Johnson Street Byron Bay
Tickets: Members plus one guest FREE; General Admission $10 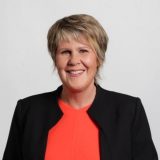 Fran Kelly is one of Australia’s leading political interviewers and commentators. She has earned a reputation as an intelligent, informed and balanced journalist who has been a key contributor to the nation’s political and social debates for the past 25 years. In that time she’s been the ABC’s Europe Correspondent based in London, the political editor for The 7.30 Report and the political correspondent for the prestigious AM program. From 2005 to 2021 Fran presented ABC RN Breakfast, Australia’s leading national morning current affairs radio show.

Niki Savva is a journalist, author and political commentator. She has written a memoir, So Greek, and two bestselling books on historic events in Australian politics. The Road to Ruin chronicles the removal of Tony Abbott as prime minister, and Plots and Prayers details the coup that overthrew Malcolm Turnbull. Niki writes a weekly column on politics for the Sydney Morning Herald and The Age. She has appeared regularly on ABC’s Insiders for more than a decade. 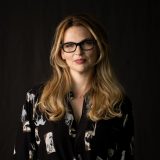 Amy Remeikis is a political reporter with Guardian Australia and regular contributor to Insiders, The Drum, The Project and ABC Radio. Her book, On Reckoning covers how uncomfortable Australia is in dealing with sexual abuse and the fallout from the government’s failure to act. 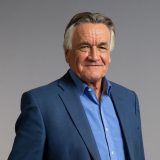 Barrie Cassidy started out in journalism as a cadet reporter with the Border Mail in Albury. In the 47 years since, he has been a court reporter and police roundsman, a political correspondent, program host, newsreader, radio broadcaster, and foreign correspondent. For over 13 years he was host of the ABC’s highly respected political discussion program Insiders, as well as long time host of the sports equivalent, Offsiders. He’s also the author of three books: Private Bill, The Party Thieves and An Ocean of Cricket. 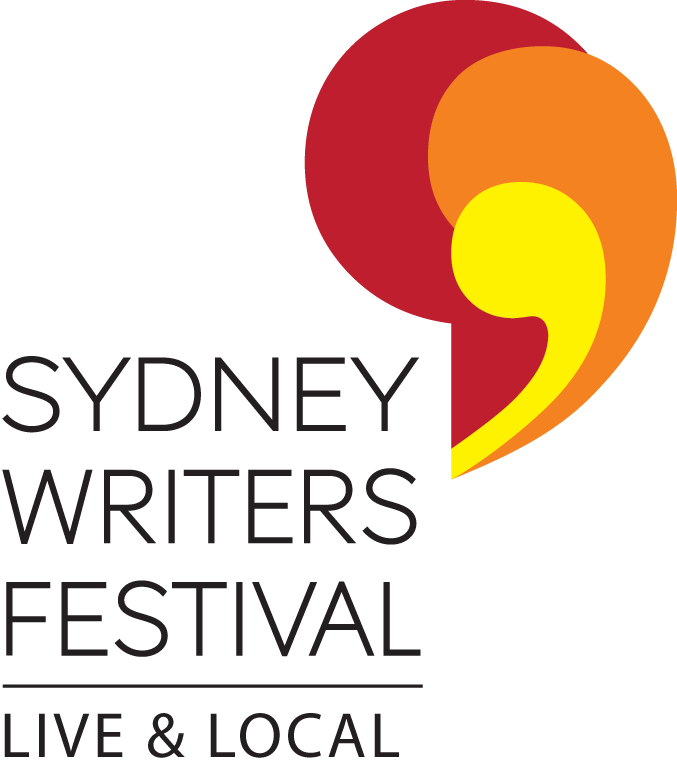