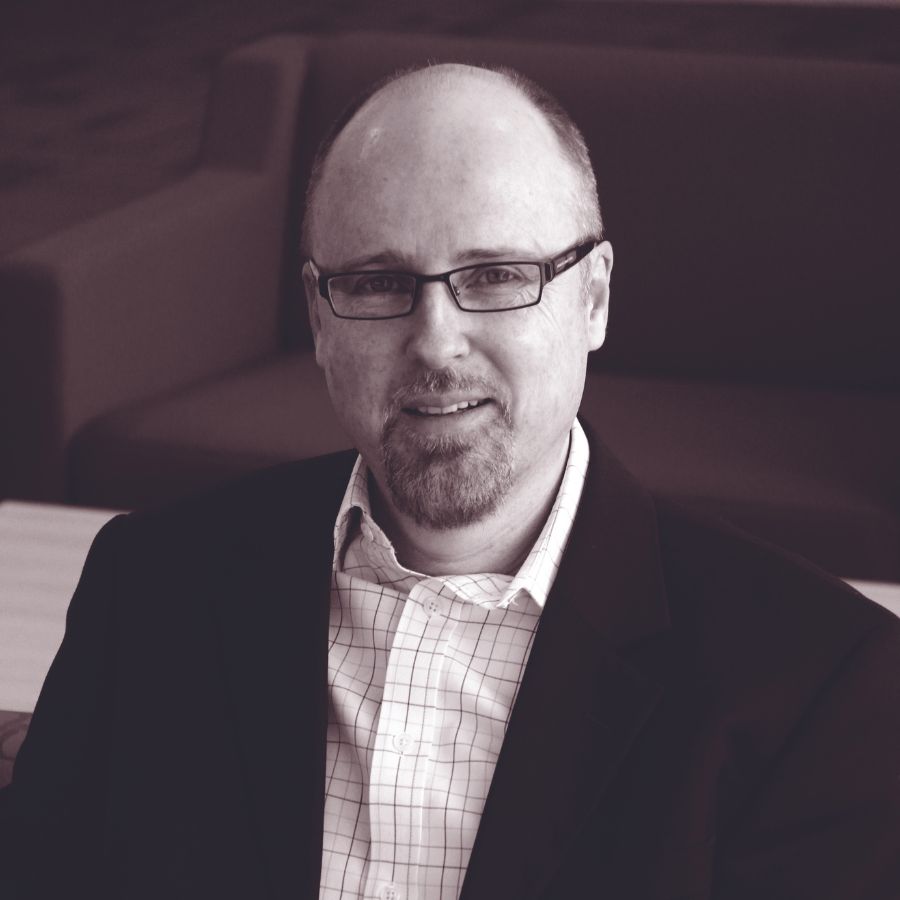 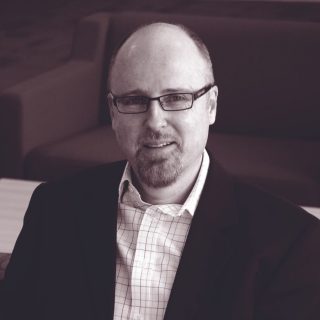 Antony Funnell is a Walkley Award-winning journalist, broadcaster, and author. He presents the weekly podcast/radio program “Future Tense” on ABC Radio National. He has worked for many of Australia’s leading news and current affairs programs. Antony is co-author of the satirical novel So Far, So Good. His non-fiction work The Future and Related Nonsense was published by Harper Collins. He has contributed to numerous publications including Griffith Review, Australian House & Garden and the anthology Best Australian Science Writing. 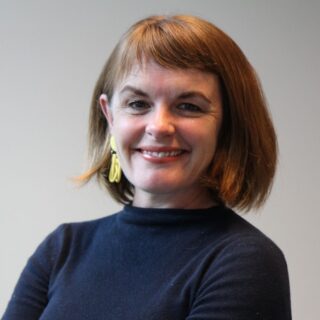 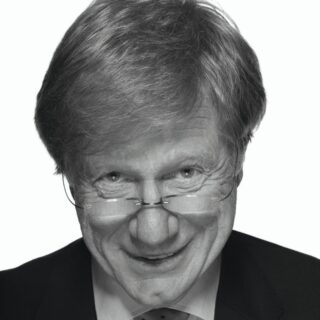