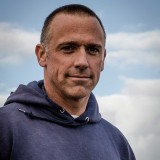 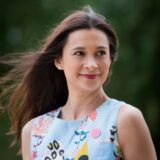 Mirandi Riwoe is the author of Stone Sky Gold Mountain, which won the Queensland Literary Award for Fiction and the inaugural ARA Historical Novel Prize. Her novella The Fish Girl won Seizure’s Viva la Novella V and was shortlisted for the Stella Prize. Her work has appeared in Best Australian Stories, Meanjin, Review of Australian Fiction, Griffith Review and Best Summer Stories. Mirandi has a PhD in Creative Writing and Literary Studies (QUT).