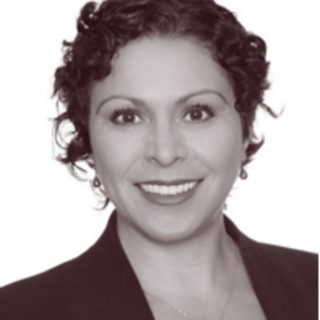 Since emerging from the University of Queensland with a degree in Art History, Cheryl has enjoyed two career streams. The first has seen an enduring engagement with the arts sector. While still at University, Cheryl kicked off her career as a television journalist at the ABC in Brisbane where her dogged insistence on covering the arts round was tolerated with some bemusement in a then sport-dominated newsroom. She has served on several boards including the Queensland Art Gallery, Canberra Museum and Gallery, ACT Cultural Council and the Queensland Music Festival. She is currently a member of the Queensland Children’s Hospital Arts in Health Committee and is on the board of the Brisbane Writers Festival and the Institute of Modern Art. Cheryl is Deputy Chair of the IMA board and Co-chair of its recently announced First Nations advisory committee with artist D Harding. She also chairs the First Nations Advisory Committee and the Brisbane Writers Festival.

The second stream of Cheryl’s career has seen her work in both the private sector, and state and federal governments in diverse fields including environment, health, taxation, education and transport. Cheryl’s current ‘day job’ is as a public servant leading First Nations policy and programs at the Department of Environment and Science. Cheryl leads programs that seek land justice and support First Nations leadership in the governance and management of Country, including the Indigenous Land and Sea Ranger Program. Cheryl is the architect of the Department’s Gurra Gurra Framework—a rights-based Treaty readiness program, and is its Cultural Agency Leader.