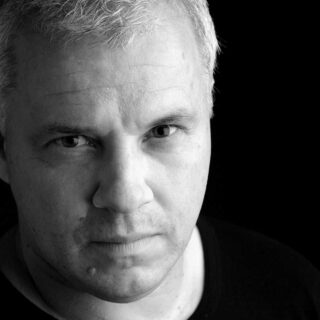 Matthew Condon has been a journalist for more than 30 years, and for almost a decade has been investigating crime and corruption in Queensland. He interviewed disgraced former Queensland Police Commissioner Terry Lewis for over three years and had exclusive access to Lewis’ private papers. That research became Condon’s bestselling true crime trilogy – Three Crooked Kings, Jacks and Jokers and All Fall Down. Most recently he has been investigating the fatal Whiskey Au Go Go nightclub firebombing in Brisbane in 1973. His book on the subject is The Night Dragon.

In 2020/21 he released a podcast – Ghost Gate Road – on the subject. It went to #1 on both the Australian and New Zealand Apple podcast charts. Matt currently works as a feature writer for the Weekend Australian Magazine and is an Associate Professor at Griffith University where he teaches journalism. In 2019 he was awarded a Medal of the Order of Australia for services to the community.